The idea to use the knowledge of neuroscience in the study of artificial intelligence is not new. For example, there was an attempt to map the activities of ACT-R cognitive architecture to experimental results with fMRI. Moreover, mesoscopic connectome data being developed as functional maps of the brain has enabled the realistic mapping of cognitive architecture to the brain. 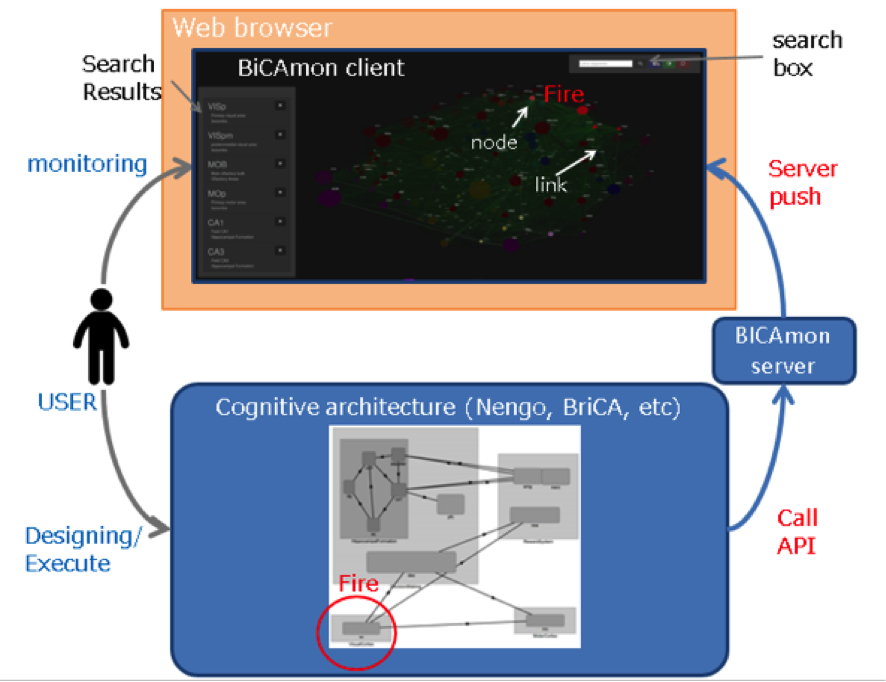 The following are videos of BiCAmon in action. In these videos, a mesoscopic connectome [1] of mice is used. Coordinates of cortical areas are acquired from the experimental database on ALLEN BRAIN ATLAS via the ALLEN SDK. Nengo [2] was used as the framework of cognitive architecture.

Video 1: Transition of the point of view, node search, etc. 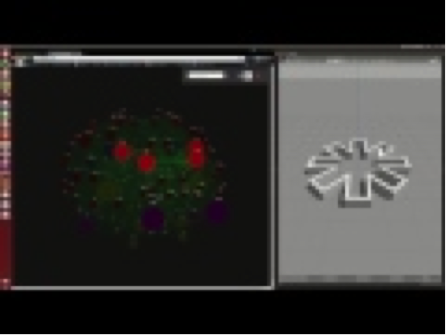 Video 2: Representation of the internal state of the cognitive architecture
controling the (simulated) mobile robot 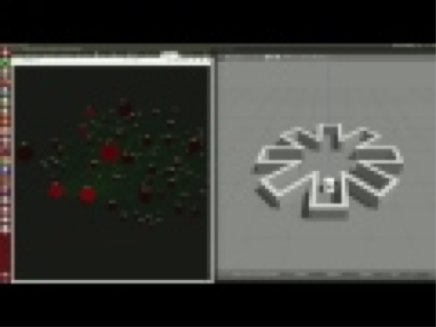 The following are major functions of BiCAmon:

The development of the whole brain architecture with BiCAmon

In these processes, BiCAmon would be useful for linking neural activity with the working of cognitive architecture.

We hope that many researchers and engineers will be able to develop brain-inspired cognitive architecture by referring to connectome with BiCAmon and collaborate beyond the boundaries of neuroscience and artificial intelligence.

The official version of the source code of the program is scheduled to be published by WBAI based on the Apache License v2 at a later date.  (For the current version under development at DWANGO can be downloaded from here.)