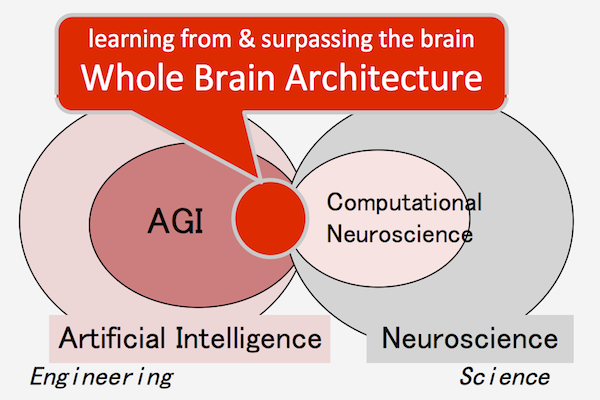 Fig. 1: The WBA approach as an AGI research

Here, by ‘Artificial General Intelligence’ we mean artificial intelligence that automatically acquires versatile problem-solving capabilities in various domains and solves problems unexpected at the time of its design. Conceptually, it is the concept contrary to that of ‘narrow AI,’ which may behave intelligently but within specific practical domains.
The AI discipline has been vaguely aspiring towards human-level AI from its beginning. While certain capabilities of narrow AIs have been surpassing those of human beings, the ‘generic’ capability of AI is apparently inferior to the human beings. Accordingly, general intelligence remains as a broadly pursued goal in the AI discipline.
From the term Artificial General Intelligence, we may imagine a universal intelligence that can cope with all the problems from the beginning. However, AGI in reality would be an intelligence that can flexibly learn specific capabilities to solve various problems as humans do. Technically speaking, it is considered to be the development of a learning machine that can learn prior knowledge for specific domains, which is designed and given by human beings in the current machine learning technologies.

What will AGI bring about?

As the realization of AGI is getting closer, versatile problem solving capabilities in various domains will be designed with lower cost in a data-driven manner and eventually AI alone will acquire them automatically.
While the performance of narrow AIs may remain greater than that of AGI in many conventional domains, AGI may have an advantage over narrow AIs as it will have more application areas and thus could lower the development cost. This can be likened to the facts that word processors (machines) were expelled with the advent of PCs and that digital cameras have been replaced with smartphone cameras.
AGI with sufficient autonomy will make vast amounts of hypotheses and trials in the world. This could mean AGI will enrich knowledge of the world through ‘play’ before encountering difficult problems to solve. Robustness and resilience in intelligence will be acquired by the knowledge of the environment obtained through ‘play’, which supports problem solving capabilities in exceptional situations that cannot be fully designed beforehand. Such technology could be applied, for example, to service robots carrying out chores in a motley environment such as household.
The capability of autonomously accumulating knowledge by making vast amounts of hypotheses and trials in a playing manner will be the basis of creative intelligence that produces hypotheses from a broad perspective, seen, for example, in artistic activities and start-up planning. Ultimately, the AI that understands the world as a scientist will make substantial progress in science and technology to provide with solutions for problems in, for example, medical, environmental and social domains.

What is the WBA approach?

While there are many approaches to the realization of AGI, we aim for it with the Central WBA Hypothesis:
“The brain combines modules, each of which can be modeled with a machine learning algorithm, to attain its functionalities, so that combining machine learning modules in the way the brain does enables us to construct a generally intelligent machine with human-level or super-human cognitive capabilities.”
With this hypothesis, the research in the WBA approach is decomposed into:
① Developing machine learning modules having the functions of brain organs, and
② Combining the modules into cognitive architecture,
as shown in Fig. 2.

Fig 2: Summary of the WBA approach

Given that the only existing system that can ‘autonomously acquire multiple problem solving capabilities’ is the brain, it is reasonable to learn from it to construct AGI. However, there were technical problems for both ① and ② until recently.
With regard to ①, the recent success in the research in Deep Learning, which can be seen as a model of the neo-cortex that supports the generic function of the brain would be a solution. More recently, there have been advances in researches combining machine learning algorithms to realize specific intelligent functions. We believe that this direction of research is a promising alternative for realizing AGI.
However, in order not only to cope with specific problems but also to create an intelligence that generally copes multiple problems by combining a large number of machine learning modules, a cognitive architecture would be required as the base framework.
With regard to ②, there was not enough neuroscientific knowledge for creating a cognitive architecture by drawing on the brain until recently. But now, we are getting more and more knowledge on the connecting structure (connectome) of the entire brain with the worldwide efforts in neuroscience. Such technical advances make the Whole Brain Architecture that combines machine learning modules while drawing on neuroscientific knowledge a valid alternative to reach AGI.
Accordingly with such a background, the WBA approach for AGI that combines machine learning modules within a cognitive architecture drawing on the brain is getting viable as never before.

The supporting members at the foundation